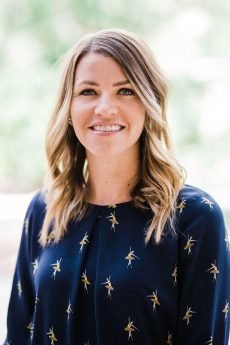 Courtney Sweetin became a Nevada SBDC counselor in summer of 2018. She lives and works in Mesquite and has called the beautiful Virgin Valley home for the past five years. Courtney has an undergraduate degree in education from Brigham Young University and a Masters in Business Administration from UC Davis. She was a teacher for four years and has worked in education reform in Sacramento, Washington D.C. and Clark County, Nevada. She taught business courses at the College of Southern Nevada before moving to Mesquite where she started her own small business in 2014, a soda and dessert shop called The Splash Pad.

Where’s the Contract? How to Do Business with Clark County (NV) Purchasing and Contracts